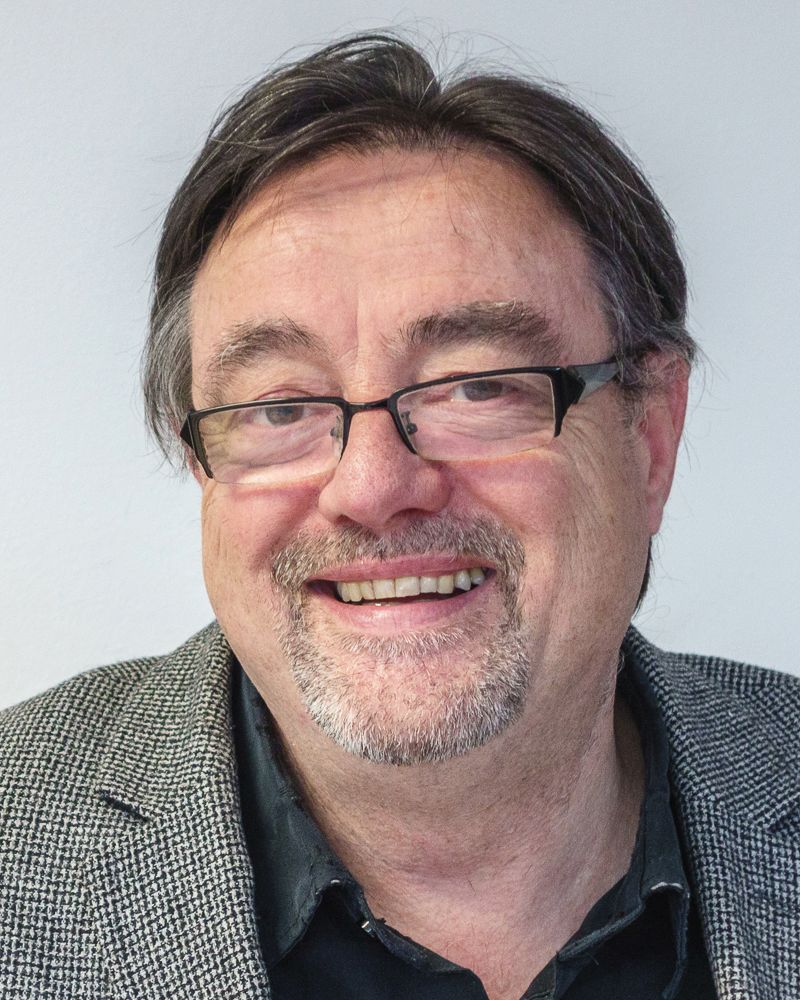 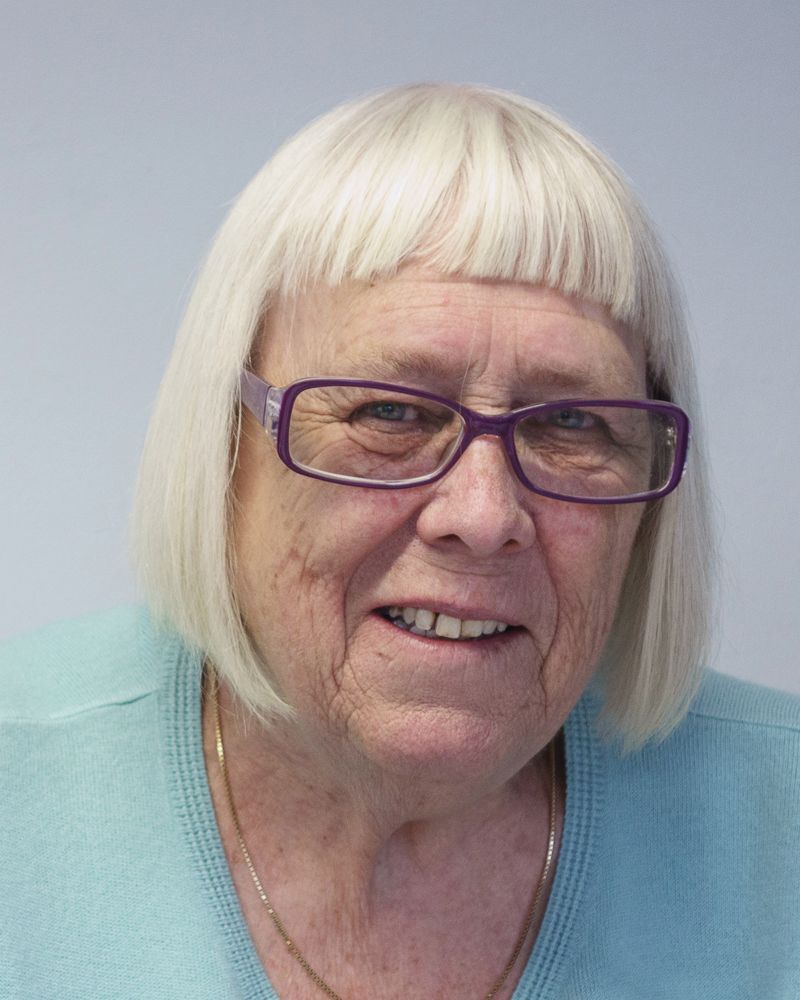 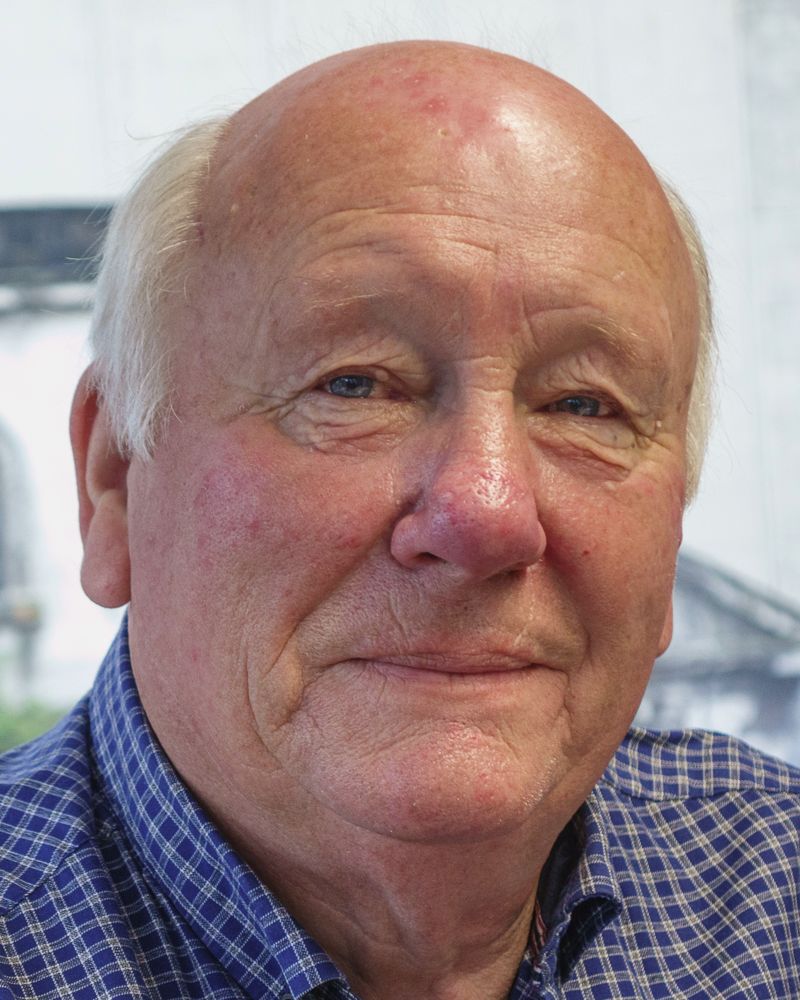 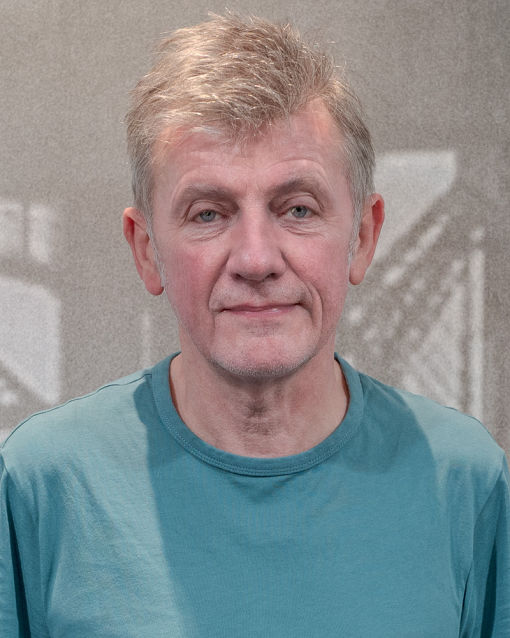 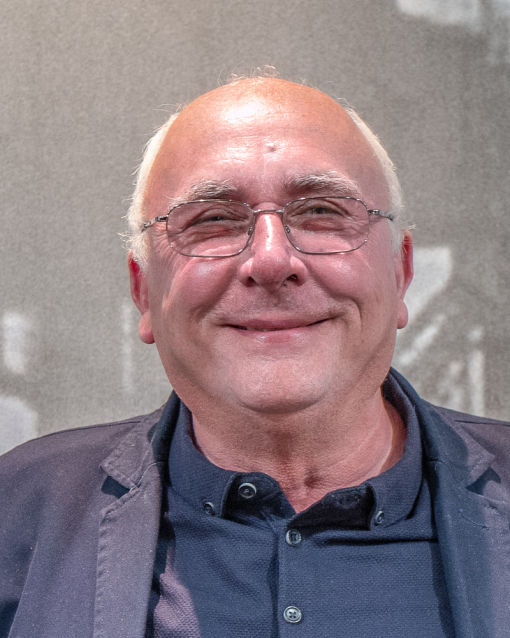 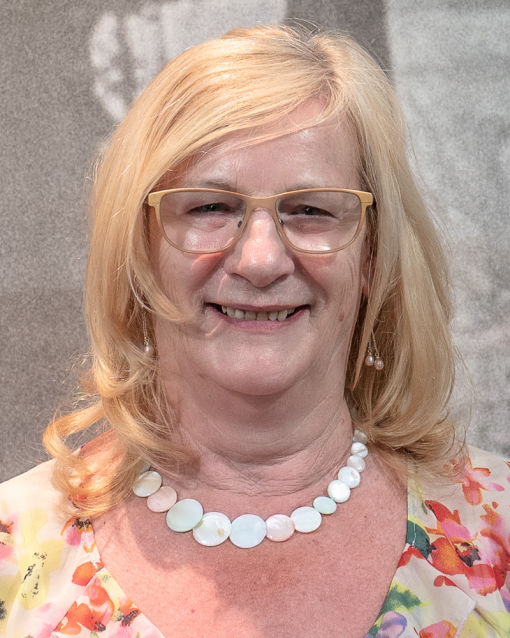 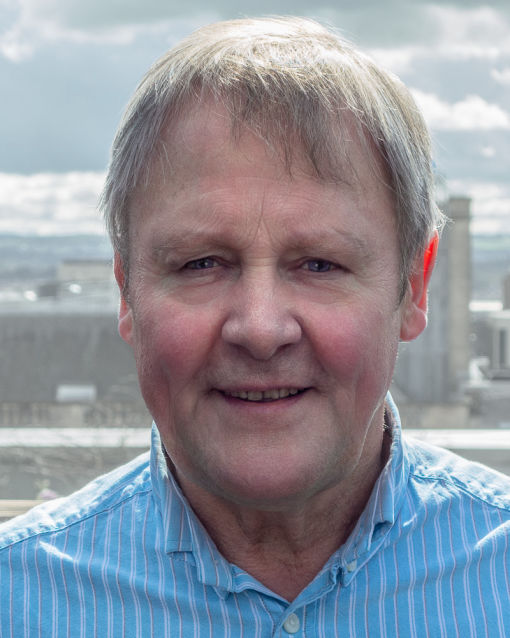 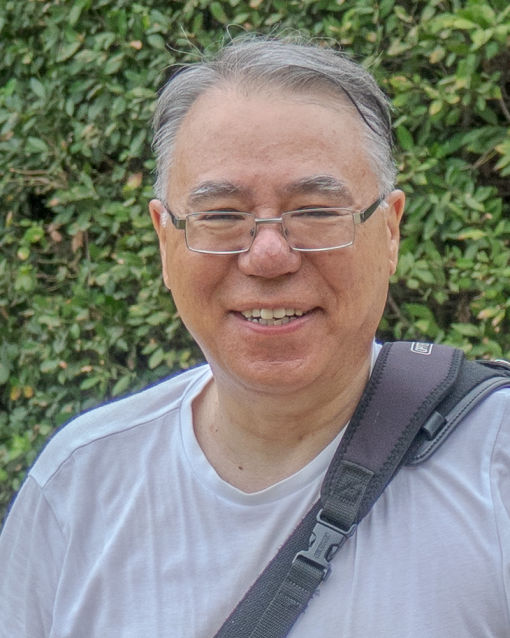 THE WORK AND TIMES OF THE UNITE RETIRED MEMBERS BRANCH GLASGOW

From the Glasgow Branch which was constituted in 2013, office bearers and the Committee were formed and since then the Branch has gone on from strength to strength with average monthly attendances of 30 plus.

The Branch has a wealth of experience in members many of whom have been active in their own working branches for years across a spectrum of industries with many still politically active.

Our Branch meetings are varied with often a speaker giving a presentation on a pertinent issue prior to standing orders. To give examples the range of topics we have had speakers on:- strikers representatives (who have gone away with a donation); two full time officers speaking on their responsibilities within Unite, for example the Community Branch and work with young people affected by Zero Contract Hours); two speakers one for and one against Brexit; one on the recent U.S. Presidential Election; different speakers on local community work and involvement; and speakers from charities on pensioners rights, and funeral costs etc .

The members also participate in pickets, lobbies, May Day rallies, and matters based on our own initiative like leafleting, and petitioning on TTIP awareness. Our most recent event has been out on a busy Glasgow street for UN Older People’s Day in which we included the issue of free bus pass retention and the importance of trade union membership. Part of this event included speakers using a microphone, singing by the members of our Song Club, and a young Unite member talking on the need for young and older people to work together.

On a more formal basis we have delegates to various committees including:- the Area Activist Committee; the Scottish Pensioners Forum; the Trades Council; the Equalities Committee; and the Anti Austerity Campaign. We also send delegates to the National Pensioners Parliament and we maintain contact with other retired members branches and the Community Branch.

Trips have included:- the Robert Owen’s New Lanark; the Scottish Miners Museum; a grant for us to travel to London to see the Houses of Parliament and Lords, and we are planning to research the slave trade in Glasgow and visit the Regeneration Docks in Liverpool, and the People’s History Museum in Manchester in an attempt compare attitudes of slave traders then and those today who operate zero contract hours businesses etc. The above is a snap shot of what we do.

While our office bearers, the Committee, and several lay members are very busy, capable and competent there are two members who are deserving of mention. One of them is about giving direction to the Branch and the other about commitment. Firstly Dave Paterson Chair of our Acton Sub Committee who in the Branch’s early days prepared for us direction and focus, and has now set up education programmes through Unite around for example understanding the past present and future of trade unions and socialism. Secondly, Irene Graham, who could be called our Branch heroine as she has spent several months each year over the last few years as an educationalist in Bangladesh and when at home is active in the work of the Branch.

It is hoped the above will give those who are retiring, those already retired, and members who already operate retired members branches the inspiration and direction to take action.

Our Motto could well be “Nothing human is alien to us”.

Thanks for filling out the form!